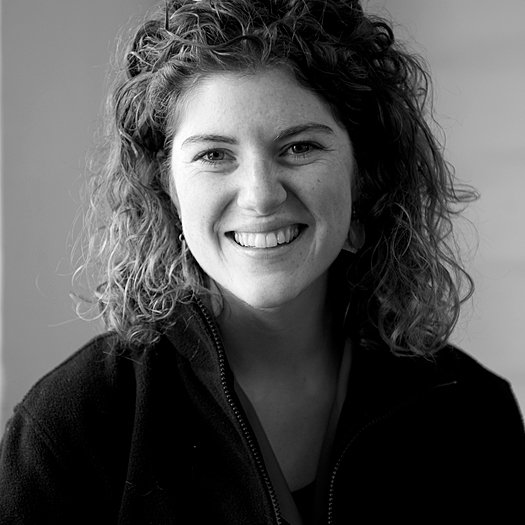 Meghan is a co-founder and a director at Persistent Productions; a documentary film company double based in Singapore and Boston. Her work focuses on topics ranging from arts and education to the natural world. Her  work includes the documentaries such as In the Spirit of Laxmi, a film about rewilding a leopard cub which premiered at Tribeca Film Festival, and Shooting for Democracy, a film that look at Bhutan's first ever democratic elections.

Meghan began her work work in documentary film at Washington Media Associates working on shows such as Peter Jennings: Reporting on Guantamnamo. This early training left an indelible impact and Meghan has continued to work on research and cause based media programming. This work has had Meghan collaborating with organizations such as The Rockefeller Foundation, The Sala Bai School, Out Leadership and The Global Health Initiative (GHI) at Dana-Farber/Boston Children's.

Meghan received her MFA from the George Washington University, and in the month of June you can find her in Paris teaching a class for the university on Modernism in the Arts. As a documentarian and artist, Meghan’s passion is in creating stories that celebrates the human sprit.