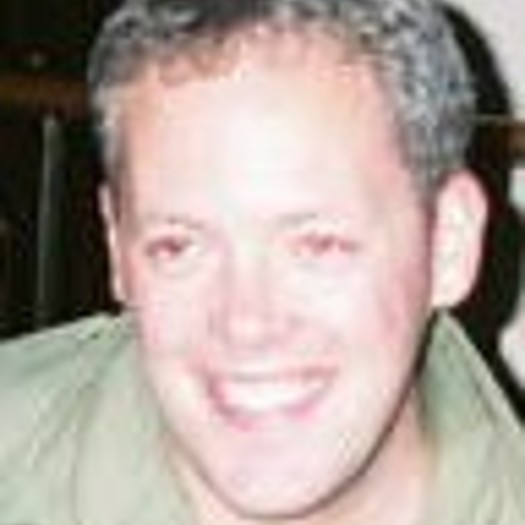 Cian Smyth operates the Northern Ireland office of the UK MEDIA Desk, representing the European Union's MEDIA programme and its funds for Northern Ireland's film and television industry. He works within the national film funding agency Northern Ireland Screen while also working for the UK Film Council. Northern Ireland Screen is very actively engaged in supporting the television sector as much as it is in film. He has been at the forefront of internationalising the work of the Northern Ireland factual sector. It is a sector that is already well respected nationally within the UK. He managed to deliver the first and only two visits of Discovery Campus to the UK, held at BBC NI Studios in Belfast. Furthermore, he established the Maysles Brothers Award for Best Documentary, a competition to celebrate excellence in observational documentary at the Belfast Film Festival, in association with Albert Maysles and Maysles Films. Submissions for the competition are welcome prior to December every year. www.belfastfilmfestival.org
To see Cian Smyth's full profile (including skills, experience and contact information), you'll need to be logged in as a Professional.
Join or Log in