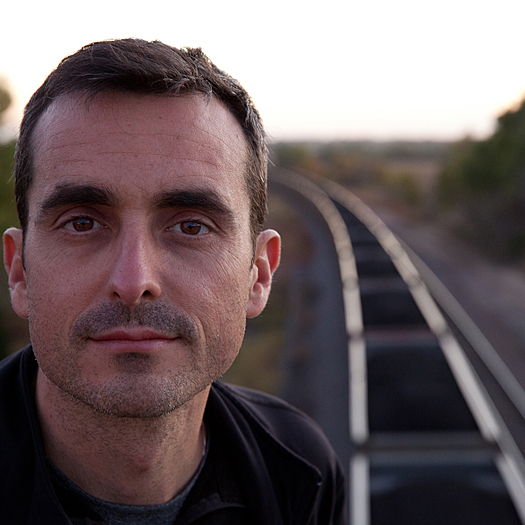 Michael Collins, Director – Michael is an Emmy® and Grierson nominated filmmaker, and founder of Thoughtful Robot Productions, a film production company committed to sharing stories that inspire, connect and galvanize change. Michael’s love for long-form documentary filmmaking is fueled by his belief that when an audience has the ability to walk in someone else’s shoes, they experience a connection, and with that a sense of responsibility towards those who were once seen as the “other”.

Michael’s most recent film, ALMOST SUNRISE, chronicles the transformative journey of two Iraq war veterans who set off on a 2,700 mile walk in order to save themselves from suicide. It is the first film about “moral injury” and its connection to the suicide crisis. The film premiered at Telluride Mountainfilm in 2016 and has had 500+ screenings across the U.S., winning 6 major awards including the Cine Golden Eagle Award. In recognition of the positive impact the film has had in society, it has been honored with media awards from government organization SAMHSA and the National Association of Social Workers. ALMOST SUNRISE was nominated for an Emmy® Award in 2018 for Outstanding Current Affairs Documentary.

Michael's film, GIVE UP TOMORROW, premiered at the Tribeca Film Festival in 2011 where it won the Audience Award and he was given a Special Jury Prize for Best New Director. The film went on to screen in over 75 festivals in 40+ countries, winning 18 major awards including seven Audience Awards, four Human Rights Awards and the Activism Award at Michael Moore’s Traverse City Film Festival. GIVE UP TOMORROW was selected for the Puma Impact Award in 2012 and was nominated for an Emmy® Award for Outstanding Investigative Journalism in 2013. The film and campaign contributed to saving the life on an innocent man, establishing the Innocence Project in the Philippines, and was used as part of the successful campaign to abolish the death penalty in the Philippines, saving thousands of lives.

In September 2018 Michael served as the President of the Jury at the Flahertiana International Film Festival in Perm, Russia. They presented a retrospective of his work and he gave a workshop on “Impact Distribution.”