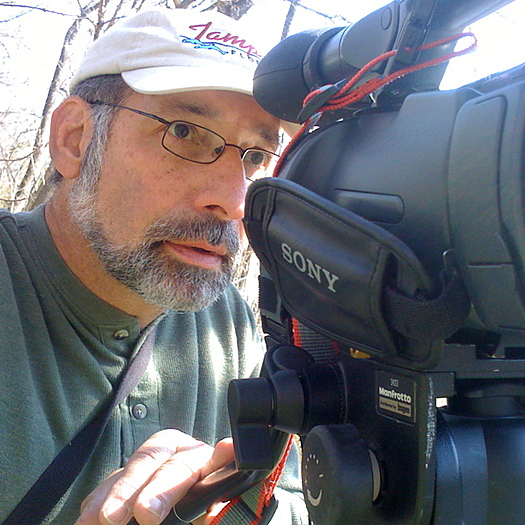 From Nicaragua dancing with socialism to Tom DeLay dancing with the stars, Mark Birnbaum's documentary films have probed, celebrated and exposed people to places and personalities from all over the globe. In Larry v. Lockney (world premiere Dallas Video Festival, international broadcast), he tells "a riveting story of good people on both sides trying to do the right thing for their children and their town” -Houston Chronicle; The Big Buy, about Tom DeLay's rise and fall, "presents its evidence clearly and with a welcome sense of humor” -New York Times, and is "more feisty and fun than a drunken barbecue in Beaumont” -Tallahassee Democrat; Once in a Lifetime follows eight American high school students to China (Official Selection: Hot Springs Documentary Film Festival); Stop the Presses: The American Newspaper in Peril (world premiere, AFI/Dallas International Film Festival) is "Surprisingly inspiring, as it points to the inevitable reinvention of an industry in need of new life.” -Robert Wilonsky, Dallas Observer; SLANT45: The Movie is by turns comical and poignant, offering an intimate look at children who, through ingenuity, courage and spirit, embarked on a year-long journey to identify problems and improve the lives of those around them (Dallas International Film Festival). Recognition includes the George Foster Peabody Broadcasting Award and gold medals from film festivals in Berkeley, Chicago, Houston and Charleston.