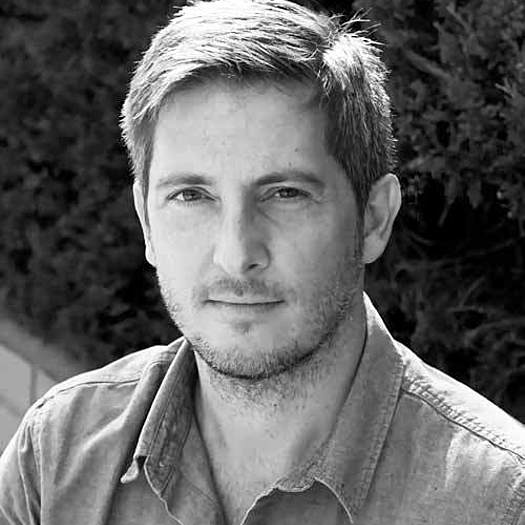 Michael Beckelhimer has been a devoted Russophile since 1987, when he first visited the Soviet Union. He got his B.A. in Russian at American University, and an M.A. in Russian at Harvard. He lived in Moscow and Tallinn before, during, and after the fall of the Soviet Union. While there he studied journalism at Moscow State University and wrote freelance feature articles for English-language publications. He lives in L.A. and travels to Russia regularly to research and shoot various independent film projects. His first feature documentary film, "Pushkin Is Our Everything," premiered in London in June 2014.