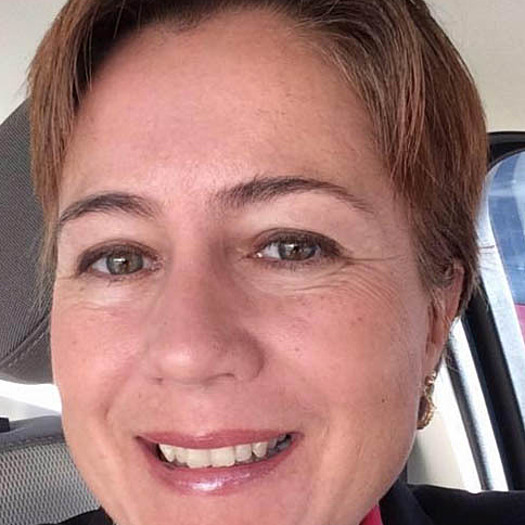 Maud Dillingham is the co-director and editor of the personal documentary "The Thorough Hikers: A Year On The Appalachian Trail" (www.thethoroughhikers.com), released in 2016. She edited the documentary "Daughters of Anatolia" (www.daughtersofanatolia.com). Previously, Maud served as an assistant editor on several PBS television and web series.