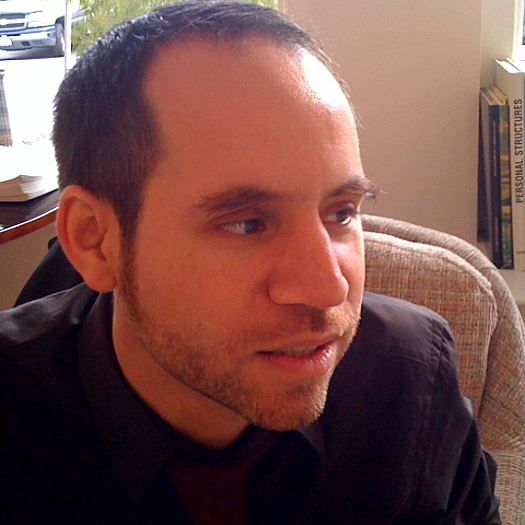 Currently helping to make FOUR SEASONS LODGE, Matt Lavine was the co-producer, creative consultant and outreach coordinator of the critically praised TYING THE KNOT (2004). The film, which chronicled the saga and struggle for fair marriage rights for lesbians and gays, won 11 festival awards, including best documentary at the Frameline International Film Festival, was released theatrically, and has played in over 70 cities, 110 festivals, and 21 countries. Tying was aired nationally on television, and is now widely available on DVD. Previously, Matt was the Director of Education at Film/Video Arts, part of ten yearsâ€™ experience in non-profit media arts education. Heâ€™s also been a field producer and an associate producer on reality and lifestyle series, including work for the Fox network. Additionally, he has produced and edited a number of short docu-videos, including pieces on deaf education and children growing up in squats.
To see Matthew Lavine's full profile (including skills, experience and contact information), you'll need to be logged in as a Professional.
Join or Log in