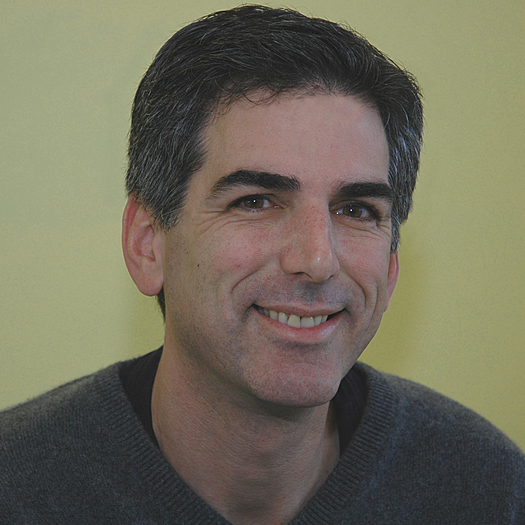 Mark is President and founder of Screamer Vision. Screamer Vision is a complete DVD and Blu-ray post house. Clients include POV, WNET, A&E, CBS, New York Yankees, Smithsonian Channel, Savanaah Music Festival and major advertising agencies. Screamer Vision has three Final Cut Pro Edit Suites and several graphic work stations. Screamer Vision can duplicate and print up to 1,500 DVDs in a single day in our Mid-Town office as well as Blu-ray authoring and duplication. Before Screamer Vision, Mark was a co-founder of Morty's Film Services serving as and editor vice president for fourteen years before opening ScreamDVD in 2000. Before Morty's, Mark worked at Madison Square Garden as a vendor, his nickname at the garden, "The Screamer."
To see Mark Ashkinos's full profile (including skills, experience and contact information), you'll need to be logged in as a Professional.
Join or Log in