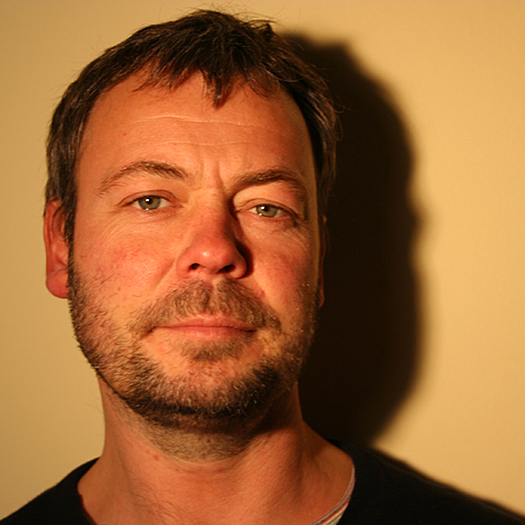 I was born in New Zealand, raised in South Africa and have lived in London for over 25 years. My current film is Dead when I got here, about a man who works in a Mexican mental asylum run by its own patients. In the process of the making the film, the man's daughter discovers him in a film trailer and they are reunited after 22 years. I've been making films and teaching film practice for over twenty years. I've experience in everything from commercials to feature length drama to documentary and it is the latter that I persist with now. My last film about fear in South Africa was broadcast internationally - provoking much discussion and debate. My current role is that of Producer/Director/Cameraman/Editor. I'm a Producer by default and have raised many thousands of pounds for independent productions and film education projects. I'm a visiting tutor at Goldsmiths University and Central St Martins School of Art in London and carry out project based work with schools. I also present a weekly show on arts radio Resonance fm.