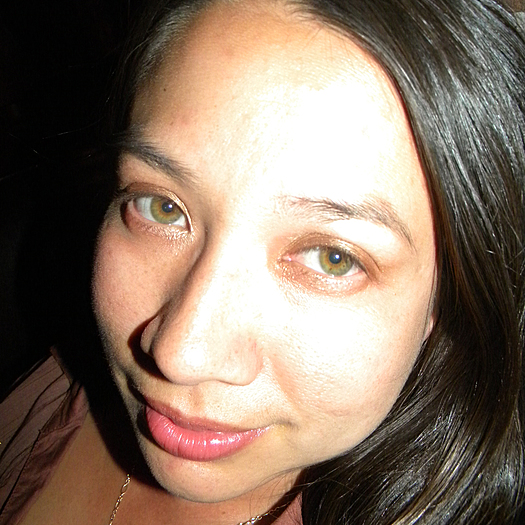 Marisa is an award-winning filmmaker, writer, and photographer specializing in social issue media. Dedicated to producing innovative media focused on real world issues, she has brought her creative and organizational skills to a wide array of video, print and online projects. Marisa has worked in the development, production, outreach and distribution of documentary films on issues ranging from sustainable development to substance abuse. Most recently, she wrote, produced and directed Meth Inside Out, an educational video series on methamphetamine addiction and recovery (winner, 13 awards, including 2 Tellys). She was also instrumental in coordinating the national broadcast, premiere, and outreach for The New Los Angeles; supervising post-production on Holy Image, Hallowed Ground: Icons from Sinai, a short documentary for the J. Paul Getty Museum; and Associate Producing Dirt! The Movie (premiered Sundance 2009). Marisa has also served as Creative Director/Director of Programs for Meaningful Media, a nonprofit organization committed to changing our world through media, and developed presentations and interactive media for Peter Broderick, a groundbreaking film distribution consultant. Marisa received a Masters in Communication Art and Design from the Royal College of Art (London), and a Bachelorâ€™s from Brown University in Art/Semiotics (an interdisciplinary major combining Modern Culture and Media and Visual Arts). Her creative work has won awards and prizes from many organizations, including the National Foundation for Advancement of the Arts (award in Photography), the Faulkner Society (Best Short Story), and the British Standards Institute (Environmental Design Award). Marisa lives in Los Angeles and travels the world whenever she gets a chance.
To see Marisa Murgatroyd's full profile (including skills, experience and contact information), you'll need to be logged in as a Professional.
Join or Log in