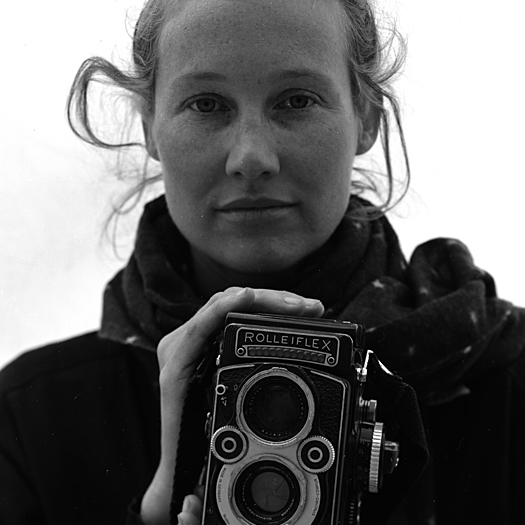 Marie-Hélène Carleton is an award-winning documentary filmmaker. Most recently, she has directed five documentaries for Al Jazeera English, one of which won Best News Documentary at the Monte Carlo Festival of Television and Film in 2014.

She is a member of Film Fatales and has been awarded artist fellowships at the MacDowell Colony and the Ucross Foundation. She was selected to participate in the inaugural Film Independent Documentary Lab in LA and the IFP Documentary Film Lab.

She is currently working a feature version of the refugee film, Light on the Sea, and on raising final post-production funds to complete the editing of her and Micah's film from Iraq, The Road to Nasiriyah, about the looting and destruction of archaeological sites in the south of the country resulting from the war. She is looking for a post-production and distribution partner for that film project.