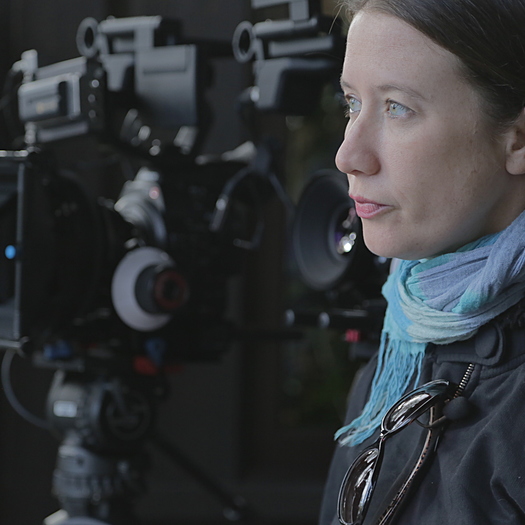 In 2010 she completed REVEALING HATE, about the white supremacist movement in America. The documentary received a “Courageous Filmmaking” award at the Durango Film Festival and aired on PBS and LINK TV. VOLUNTEER (2012) is about eco-volunteering experiences in Uganda and Fiji. KAZIRANGA (2016, Humane Society ACE Award/Grant) is about the rhino poaching crisis in India and EEYA (2017) is about indigenous Baka tribes in Cameroon who are caught in the crossfire of poaching (Best International Short Director - Melbourne Documentary Film Festival, featured on National Geographic’s “Wildlife Watch”). SILENT FORESTS (2019) is about conservationists fighting to save forest elephants from poaching in Africa’s Congo Basin. The film received funding from the Telluride Mountainfilm Commitment Grant, the Rogovy Foundation, NYSCA, and OCE Foundation. SILENT FORESTS was part of IFP Spotlight on Docs, Hot Docs Deal Makers, Big Sky Pitch, and DOC NYC Pro. It premiered at Santa Barbara Film Festival (2019), was a finalist in the Feature Competition at Big Sky Doc Film Festival, and won the Spirit Award at the Brooklyn Film Festival.