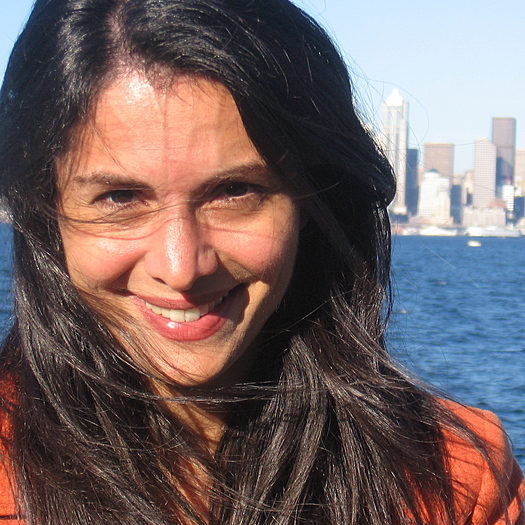 Producer of TV documentaries, special reports and series in the U.S. with foreign networks and stations since 2002 -- including "Sida o Vida?" a documentary on AIDS for Canal 13, Argentina; a report on hackers and internet security, featuring DefCon 2006 for America TV, Argentina; "America: Imperio da Fe" a series on religion in the United States for Sistema Brasileiro de Televisao (SBT) Brasil.