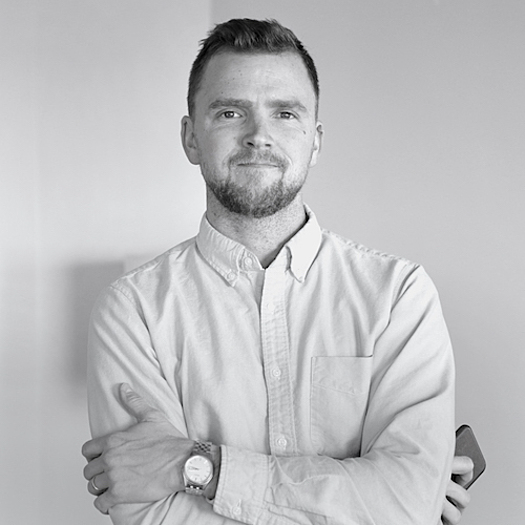 As a director, cinematographer, and editor, Lindsay has worked with The New York Times, Sports Illustrated, Rolling Stone Magazine, and PBS. He has filmed Bruce Springsteen in Asbury Park, operated for Haskell Wexler, ASC., and assisted on Martin Scorsese's "Shine a Light." He studied Directing & Cinematography at Boston University, and has worked for over a decade in branded content and independent film.