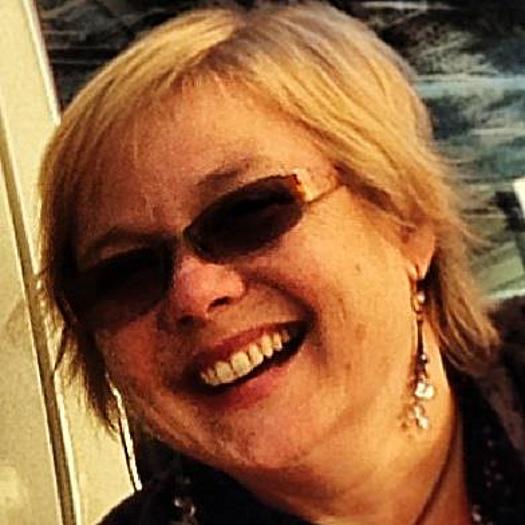 An explorer and a creator from an early age, Mandy Leith creates and uses digital and interactive media to build bridges: stories that inform and inspire people and build communities. Her work percolates at the intersection between documentary filmmaking, transmedia and social change. After studying film and working as a film editor at the BBC in London, Mandy emigrated to Canada in 1989. She is the editor dozens of award-winning documentaries produced by the NFB, Knowledge Network, Discovery, VisionTV, Bravo, APTN and a variety of NGO's. She now works as a digital media producer and engagement strategist in Victoria, British Columbia. Mandy is also the Founder and Director of OPEN CINEMA, a popular community screening program that uses documentary and social media as a tool for community engagement, now starting its 12th successful season. In 2013, Mandy drove her VW Westfalia across Canada to connect with documentary filmmakers, festivals and funders during a time of digital transition for the industry. Get on the Doc Bus successfully planted seeds for a Cross Canada Community Cinema Network, which has resulted in the development of an innovative hybrid cinema format with the support of the Canada Media Fund: 'Connect the Docs' combines same-day live doc screening events with social media engagement and venue-to-venue interactivity to amplify the reach and impact of films and social justice issues.
To see Mandy Leith's full profile (including skills, experience and contact information), you'll need to be logged in as a Professional.
Join or Log in