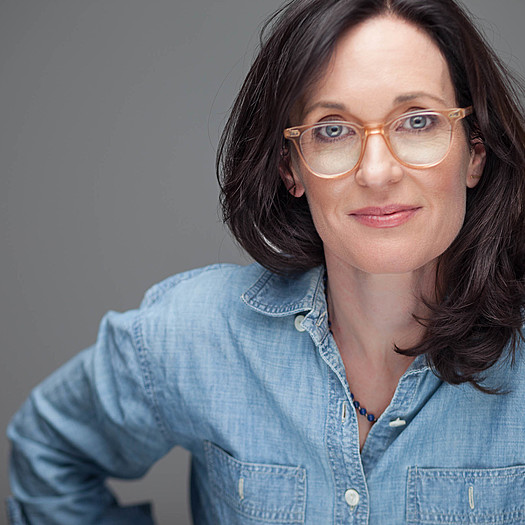 Molly O’Brien is the Chief Operations Officer of Fork Films, recently joining the company in a newly created position. As COO, O’Brien works closely with Abigail Disney, Gini Reticker, and the entire Fork Films team to provide strategic leadership and oversight to operations, productions, funding, and business development. O’Brien brings with her over two decades of experience at the intersection of non-profit and corporate interests, organizing independent initiatives, collaborating with documentary filmmakers and creating branded content for diverse clients such as the Natural Resources Defense Council, Sierra Club, Los Angeles Philharmonic, Zumba Fitness, and The World Food Programme.

O’Brien won a Primetime Emmy Award for Producing Outstanding Non-Fiction Program in 2000 (American High, FOX), was nominated for the Primetime Emmy in 2001 (American High) and made a 2010 Sundance Institute Creative Producing Fellow (Cesar's Last Fast, PIVOT/Univision/Netflix). Additionally, she was the Supervising Producer for the branded documentary short #Selfie, which won a Clio Image Award in 2014. O’Brien’s first documentary film, A Pig With Hair, was shortlisted for the Academy Awards in 1998.

An adjunct professor of documentary filmmaking at Chapman University, O’Brien is a graduate of NYU’s Tisch School of the Arts and lives in Brooklyn, NY with her beloved Chihuahua and family.