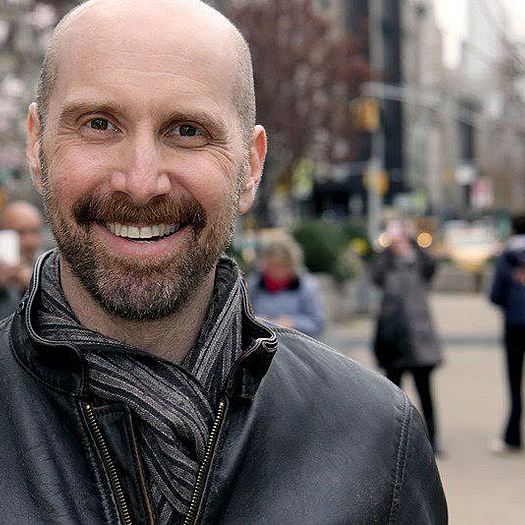 I produced and directed the feature doc DO I SOUND GAY?, which premiered at the Toronto International Film Festival in 2014 (Runner-up, People's Choice Award). In 2015, DO I SOUND GAY? was released by IFC Films/Sundance Selects. I focused on the linguistics of the so-called "gay voice" in my New York Times' Op-Doc WHO SOUNDS GAY? Before concentrating on film, I spent five years as communications director at the pioneering AIDS service organization Housing Works in New York City. I also spent many years as an editor and freelance journalist, writing about gay life, AIDS, and popular culture for publications such as Jane, OUT, Time Out New York, New York, POZ and O, the Oprah Magazine.