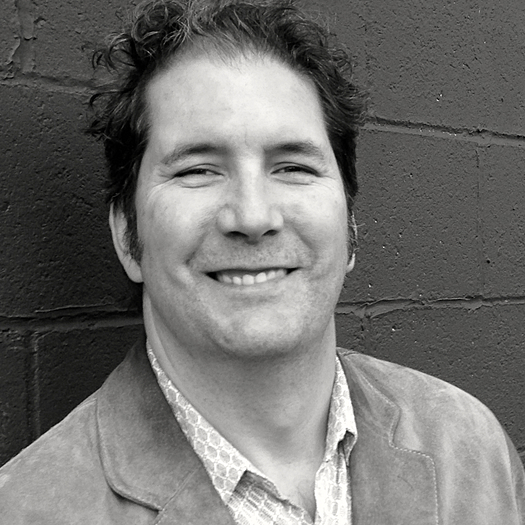 Mitchell Kezin is a graduate of the Emily Carr Institute of Art & Design. His first film Steam: A journey aboard the Royal Hudson won Best Short documentary at the 1993 Montreal World Film Festival and was acquired for the permanent collection of the National Archives of Canada. His feature, Haro, had its world premiere in the Panorama Canada section at The Montreal World Film Festival the following year. In 1999 Mitchell received the Telefilm Canada/National Screen Institute Drama Prize for the short film Dissonance, which he co-wrote, produced, and directed. Dissonance had its World Premier at the 2000 Local Heroes film Festival and later had its television premiere on CBCâ€™s Canadian Reflections. Dissonance has screened at festivals around the world, including MOSFEST film festival in Moscow, Russia and SUPERFEST XXI (Media Festival on Disability) in Berkeley, California, where it won a special Award of Achievement for Writing and Direction. After a long hisatus, then 8 years of fits and starts, Mitchell's long awaited feature music doc, Jingle Bell Rocks! about underground Christmas music premiered in the Melkweg Music Doc competition at IDFA (Amsterdam). It will be released theatrically by Kinosmith in Fall of 2013 and in the USA Xmas 2014. He has several fiction and non-fiction films in various stages of development: Two newest projects are 3, Is A Magic Number: The Music & Moxie of Bob Dorough features bebop singer/songwriter Bob Dorough of Schoolhouse Rocks! Fame); Born To Be King about the king of calypso, The Mighty Sparrow's life & career; Dishpigs â€“ foodie culture explored through the sweat & swagger of 5 outspoken & overqualified dishwashers from across Canada; Lessons In Darkness â€“ a raw, intimate, examination of voyeurism, disability & cinema through the character of Jack Maartman, blind since birth. He is also writing an original feature-length screenplay, The Sound of Being Watched with recent support from the Canada Council for the Arts. Mitchell is an alumni of the IDFAcademy Summer School 2009 (Amsterdam), the Berlinale Talent Campus 2005 (an initiative of the Berlin International Film Festival), the Canadian Screen Training Centre, The National Screen Institute and the inaugural Hot Doc's DOC LAB 2006. He is a member of DOC BC, Cineworks filmmaker's co-op and a former disc jockey and radio host on Vancouver Cooperative Radio 102.7.
To see Mitchell Kezin's full profile (including skills, experience and contact information), you'll need to be logged in as a Professional.
Join or Log in