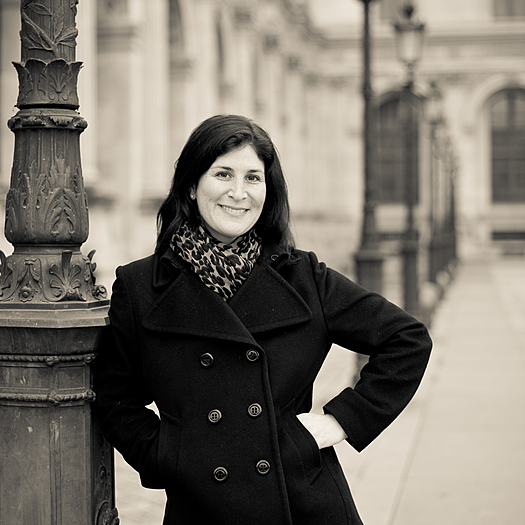 LARA STOLMAN - Producer/ Director/ Writer - has produced news and documentaries that have aired on NBC, MSNBC, TLC, AMC and VH-1. Her film "Swim Team," a feature documentary about 3 young competitive swimmers with autism and their swim team that brings hope to a community, was released in US theaters in the summer of 2017, aired on PBS' POV in October and launched on Netflix April 1, 2018.

Her film "Portraits of Survival," about coming to terms with the tragedy of 9/11 through art, aired on MSNBC, was selected for the Hamptons International Film Festival and won a Cine Golden Eagle award.

From breaking news to series, she spent five years producing programming for NBC News that aired on NBC and MSNBC including over ten long-form (one hour) programs for "MSNBC Investigates" and the biography series "Headliners & Legends with Matt Lauer." For the critically acclaimed series "Edgewise," hosted by John Hockenberry, she produced the "Docs in Progress" segment featuring independent documentaries at various stages of completion. She also collaborated with RJ Cutler as the producer of "The Cutting Room" for Sundance Channel and served as associate producer of the award-winning "The Hollywood Fashion Machine" for AMC.

As a freelance producer, she has worked internationally, interviewed numerous celebrities and produced fashion and music segments that have aired on E! and VH-1. She has guest lectured on documentary production at NYU's School of Continuing Education and served as a juror for the News and Documentary Emmy Awards.

She got her start in development at Longbow Productions, HBO and MTV. She has a B.A. from Columbia College, Columbia University and a J.D. from Yeshiva University's Benjamin Cardozo School of Law.