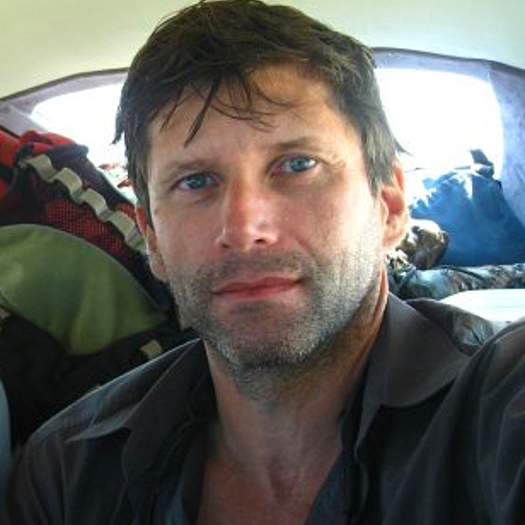 I'm a freelance cameraman and documentary filmmaker with over 25 years experience.â€‹ I've shot for news and current affairs, tv magazine, corporate, advertizing and documentaries in Australia and Europe. I'm fluent in French and English and I'm currently based in Thailand. Documentary projects that I've generated vary between ethnographic, adventure, science and wildlife. In 2003 I won a BANFF Rockie award for â€˜Tedâ€™s Evolutionâ€™. In 2013/14 I crossed Russia as a one-man band following the story of my grandfatherâ€™s escape from a Siberian POW camp in 1915 and a 90min program for ARTE.
To see Ludoivc Petho's full profile (including skills, experience and contact information), you'll need to be logged in as a Professional.
Join or Log in