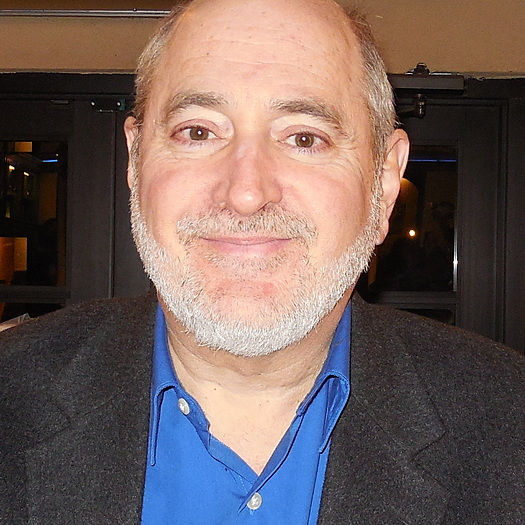 Louis Alvarez, along with his longtime co-producer Andrew Kolker, has been making documentaries about American culture ever since he moved to New Orleans after college in 1975. Twice winner of the Peabody Award and twice winner of the DuPont-Columbia award, their films deal with the nuances of America's place in the world with humor and unexpected perspectives.