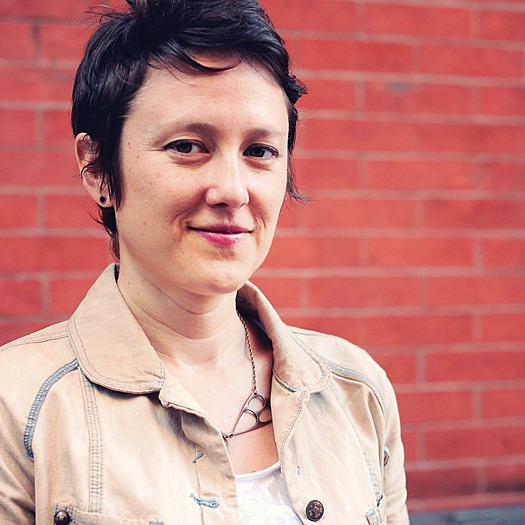 Editor • Writer
“FOR YOU WERE ONCE STRANGERS”, 85mins, dir. Ruth Berdah Canet, www.foryouwereoncestrangers.com                          The intimate and dramatic story of a fracture in Israeli society as their government threatens to deport 700 South Sudanese refugees, survivors of the largest genocide since the Holocaust. Premiere 2015

To see Nyneve Laura Minnear's full profile (including skills, experience and contact information), you'll need to be logged in as a Professional.
Join or Log in