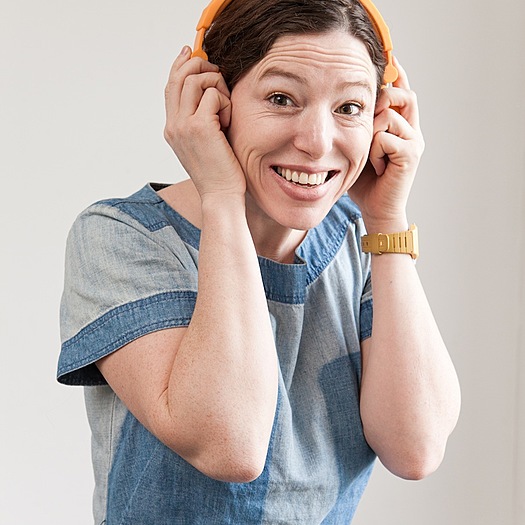 Lizzie Gillett is the producer of the climate change blockbuster, The Age of Stupid. The film was Number One at the UK box office, and screened on TV, DVD and in cinemas around the world. On the five-year production she managed a crew of 105 people in six countries and raised one million pounds through the pioneering crowd-funding model. She organised the Guinness World Record beating Global Premiere, which over one million people in 63 countries participated in. She led the 10:10 campaignâ€™s global efforts, succeeding in getting self-funded 10:10 campaigns going on 42 countries.