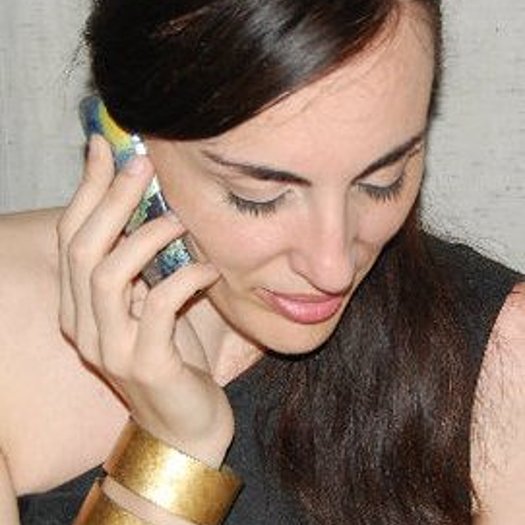 LIVIA PONZIO
Italian-based producer and media consultant, with a decade-long experience on the international production market. Started her career as researcher and producer for the International Film Festival Rotterdam and Amsterdam-based cross-media production company Submarine (Eisenstein in Guantanamo, The Last Hijack). Specialised in "Film and New Media" her main focus is on cross-media/transmedia and non-fiction film, but recently ventured also into fiction-film production. Currently developping a transmedia music video and web-short in collaboration with Warner Music Italia for italian pop artist Arisa and 2 feature documentaries: a journey into David Lynch's mind in co-prod with italian based Polifemo s.r.l. and a VR project in co-prod with Germany and Canada.