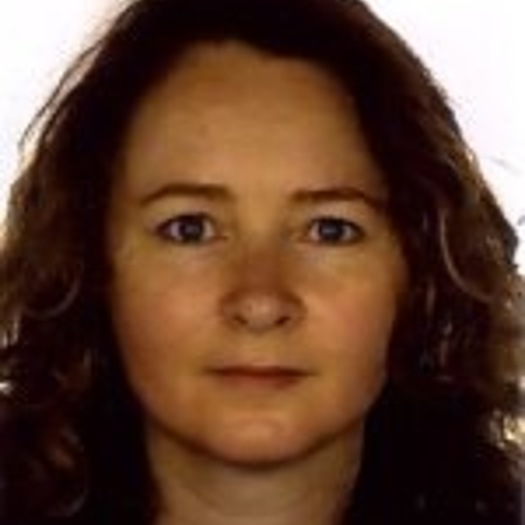 Lisa Sabina Harney has spent 15 years working intensively as a writer, producer and director of award winning documentaries and docu-drama's. She has made films for many of the major broadcasters in both the US and the UK: the BBC, PBS, RTE, Discovery Channel, Channel 4 UK, Channel 5 UK, MTV to name a few. She is the recipient of a Golden Eagle and Hugo Award, and has been shortlisted for a BAFTA. She has been interviewed and published by the Guerilla Filmmakers guide as an expert in dramatized documentary. Born and educated in Australia, at the completion of her studies at film school in Sydney, Australia, she emigrated to the UK and immediately filmed a documentary in Bosnia during the war in the early 90's. She began her career as a film and television editor in the UK. Throughout the 90's, she worked on feature films, documentaries, commercials and music videos. Her work received critical attention and was screened at the Venice Film festival and the New York film festival. In the mid 90's, at the age of 24, her work was spotted by the Rolling Stones, and drummer Charlie Watts asked her to direct a documentary and a series of music video's for his jazz band. It launched her career as a director and producer. Following the success of these films, Channel 4 employed her to direct a series of environmental and health documentaries which were positively reviewed. Following this, Discovery Channel, the BBC and Channel 5 UK asked her to make a series of dramatized documentaries â€“ the first of which received the largest audience figures for Discovery Channel in 2004 and became the bench mark film for DCI that year, the second of which was shortlisted for a BAFTA. She specialized in historical drama, music, arts, and science. PBS, ABC and RTE then employed her to direct the high budget docu-drama â€“ 'The Catalpa Rescue', it received great critical acclaim and a few prestigious awards. After which she produced and directed a series of documentaries for RTE and the BBC.
To see lisa sabina harney's full profile (including skills, experience and contact information), you'll need to be logged in as a Professional.
Join or Log in