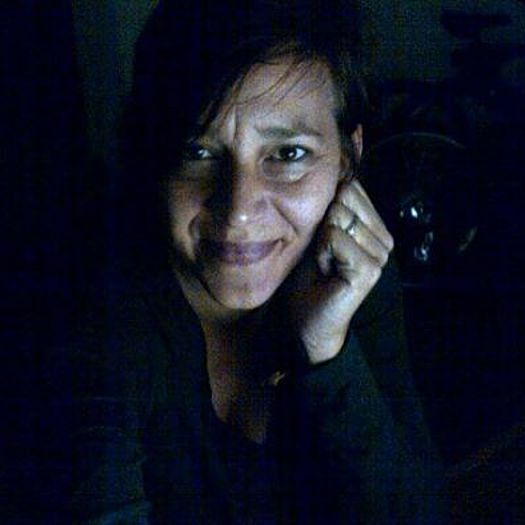 General Coordinator for: DOCTV Latinoamerica, IV edition (2013-2014)  www.doctvlatinoamerica.org DOCTV is a program that supports the production and broadcasting of Latin American documentaries. It is an initiative of the Conferencia de Autoridades Cinematograficas de Iberoamerica "CACI" (Conference of Cinematographic Authorities of Ibero-America) and the Fundación del Nuevo Cine Latinoamericano “FNCL" (Foundation of New Latin American Cinema). Its objective is to organize a contest in the countries that belong to the program in order to select and support one documentary project per country. DOCTV, which was inspired by a similar program in Brazil, is a pioneer model for the co-production, television broadcasting and distribution of documentaries, functioning under the concept of a network operation. Its basic objectives are to stimulate cultural and economic exchange among the people of Latin America; to promote the establishment of integrated public policies that encourage the production and broadcasting of television documentaries in the region countries, and to promote the cultural production of the people of Latin America in the world market. RED DOCTV is a strategic alliance of audiovisual authorities and public television channels from Argentina, Bolivia, Brasil, Colombia, Costa Rica, Cuba, Ecuador, Guatemala, Mexico, Nicaragua, Panama, Paraguay, Peru, Puerto Rico, Uruguay and Venezuela.

To see Lisandra I. Rivera's full profile (including skills, experience and contact information), you'll need to be logged in as a Professional.
Join or Log in