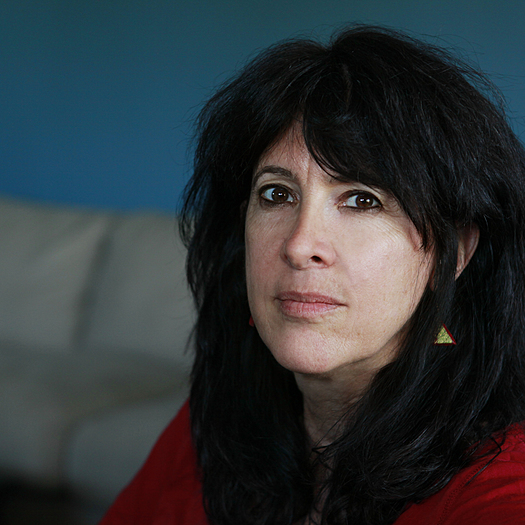 Lisa Leeman believes that strong narrative and character-driven films can change the world, one story at a time.  She has produced, directed, written & edited award-winning feature & short documentaries for the last twenty-five years.  Her work illuminates contemporary social issues through intimate character-driven stories that follow people at critical turning points.  Roger Ebert named Leeman’s One Lucky Elephant as one of the best documentaries of 2011.  She most recently co-directed/produced/wrote the award-winning feature documentary Awake, which marshalled audiences into a 48 week theatrical run in the U.S. & in 17 countries.   Leeman is currently making a follow-up to her first documentary, Metamorphosis (Sundance Filmmakers’ Trophy, 1990; POV/PBS), which chronicled the gender transition of devout Christian and animation artist Gabi P over thee years in the late 1980s.  The new film, Trans*Formed, revisits Gabi 26 years after her transition, and finds her at an unexpected crossroads (Sundance Production Grant, 2018).  As a Producer's Guild Diversity Fellow (2018), she is developing American Veda, a four-part documentary series that traces the untold stories of women who brought yoga and Hinduism to the United States, from the 1800’s to today.

Lisa is a member of the Academy of Motion Picture Arts and Sciences, and is a tenured Professor of Cinematic Arts at the University of Southern California.  She has taught master classes on documentary filmmaking for USC & the U.S. State Department in China, Portugal, Jordan, the West Bank, Malawi, the Republic of Georgia, and Azerbaijan. She writes articles on the ethics and art and craft of documentary filmmaking.  In addition to Sundance’s Filmmakers’ Trophy, honors include an Emmy nomination and the once-in-a-lifetime American Film Institute Independent Filmmaker Grant.  Lisa’s work has been seen in theaters, festivals, and broadcasts around the world, including IDFA, PBS, HBO, OWN, ARTE, Channel 4.