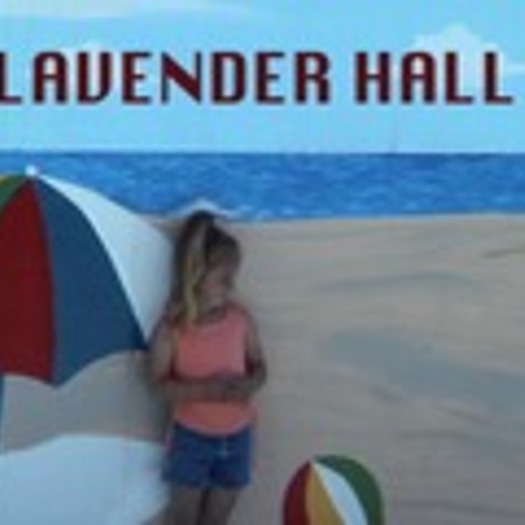 LAVENDER HALL is my first feature documentary as a Director/Producer. More recently I was Consulting Producer for the independent documentary WHY THEY RUN by Lesley Spencer in 2009, and Associate Produced two one-hour episodes for A&E TVâ€™s new docudrama series THE FUGITIVE CHRONICLES airing April, 2010. I Co-Produced the feature documentary 9/11: THE FALLING MAN, directed by Henry Singer for the UKâ€™s Channel 4, nominated for Outstanding Achievement in Documentary, 2006 International Emmy Awards, and Best Documentary, 2007 at the UK Broadcast Awards. I also produced independent feature documentaries 156 RIVINGTON which premiered at SXSW in 2003, later airing on the Sundance Channel, and the historical feature documentary SLUMMING IT: MYTH & CULTURE ON THE BOWERY, which premiered on Reel NY/Channel 13 in 2005. I Co-Produced feature documentary THE BROTHERHOOD: LIFE IN THE FDNY, directed by Lilibet Foster that premiered at the 2004 Tribeca Film Festival. As the producer of THE ALPHABET BOOK documentary, I attended the Independent Feature Project when it was selected as a â€˜Work in Progress.â€™ A 20-minute version of the film screened on Al Jazeera's WITNESS strand in June 2008. I Directed and Produced CHANCE ENCOUNTER, a short film starring Grammy Award-winning soprano Susan Narucki with music by composer Lisa Bielawa which screened at Short Film Corner-Cannes 2008 and won a Gold Medal for Excellence in a Performance Film at Park City Film Music Festival. I have also produced music videoâ€™s, short films and documentary programs for network TV and cable broadcast.
To see Lisa Guidetti's full profile (including skills, experience and contact information), you'll need to be logged in as a Professional.
Join or Log in