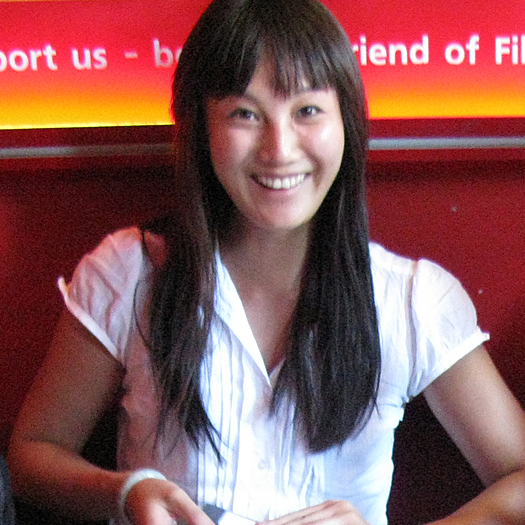 LING LEE is a film-maker whose work focuses on human stories, crossover cultures, and experimental film techniques. She is a Director, Editor and Camera Woman who has lived and worked in various countries including Germany, UK, Italy, China and Argentina. In 2011, she graduated from the National Film & Television with a Masters in Documentary Direction, having previously gained a First Class BA at Edinburgh College of Art. Her MA graduation film 'Miles Apart' looked at the clash of different generations and cultures in a rapidly changing China - and won the student category of the 'One World Media Awards' that year. Since graduating, Ling co-founded the 'Kitchen Sink Collective' and has worked as Director and Editor - on her own films as well as commissions for Al Jazeera Witness, Gulbenkian Foundation and many other independent productions.
To see Ling Lee's full profile (including skills, experience and contact information), you'll need to be logged in as a Professional.
Join or Log in