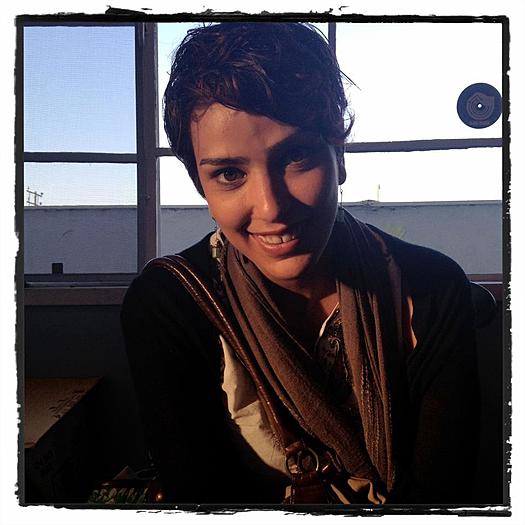 Linda is a film producer with a multicultural background that has seen her live and work in the UK, Jordan, Dubai and now Sweden. Throughout her career she has worked on various types of projects ranging from Hollywood features to current affairs documentaries. She has served as a film commissioner in Jordan, managed the Jordan Film Fund, been selected as a participant in the PGA's diversity workshop, as well mentoring an EU cultural programme. She is currently involved in various international projects as producer and co-producer. Strong themes in Linda’s work include search for identity and the concept of home.