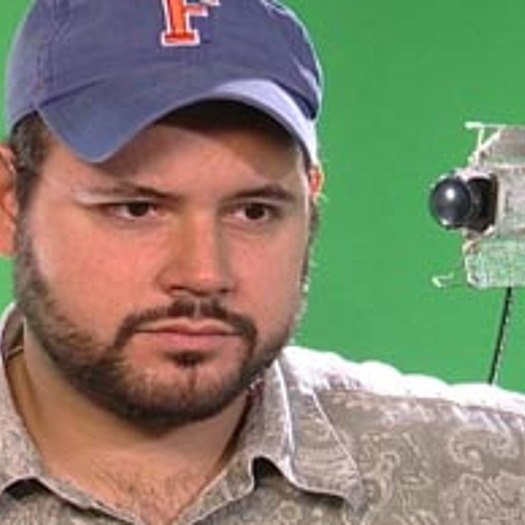 As an independent producer and director, Lisandro Perez-Rey has made several short films and documentaries which deal with Cuba or the Cuban exile experience in America. Perez-Rey was selected by the Miami Light Project as a Here & Now emerging artist in 2005 and 2006. He is also a 2005 South Florida Cultural Consortium Fellow and a 2003 recipient of the prestigious Oscar B. Cintas Foundation Fellowship for artists of Cuban descent. His first film, MÃ¡s AllÃ¡ del Mar (Beyond the Sea) may represent the most complete work to date on the infamous Mariel Boatlift of 1980 and has screened at numerous international film festivals from Los Angeles to Prague. The film was named "Best Florida Film" at the 2003 Fort Lauderdale Film Festival and was broadcast over various PBS channels nationally. His second documentary-- LA Fabri_K (The Cuban Hip Hop Factory) was filmed over the course of several months in Havana's poor, outlying neighborhoods where rap music has flowered as a musical form. The film is a fascinating glimpse into the lives of Cuba's leading hip-hop performers during one remarkable summer. In his latest film, Those I Left Behind , Perez-Rey sheds light on the U.S. government's controversial travel restrictions to Cuba and its effects upon families on both sides of the Florida Straits. He is currently working on his fourth and most ambitious project to date: Boomtown Fever . Weaving together a wide spectrum of personalities and storylines as well as state of the art time-lapse photography, the film documents the drama and consequences of gentrification and the current real estate development boom that is radically transforming the City of Miami. The film is scheduled for completion in 2009.
To see Lisandro Perez-Rey's full profile (including skills, experience and contact information), you'll need to be logged in as a Professional.
Join or Log in