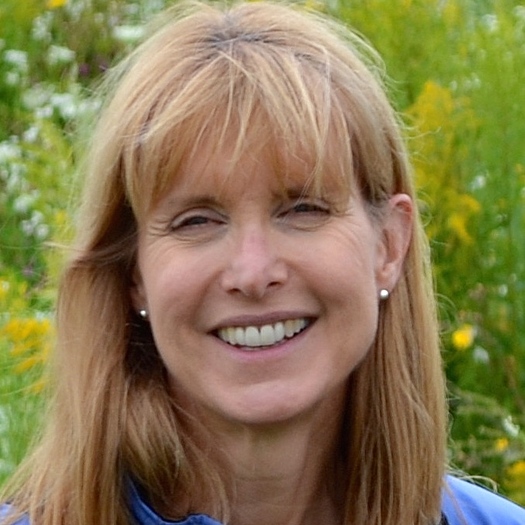 LeeAnn Dance is an award winning television producer and groundbreaking investigative reporter who began her career more than 25 years ago.  She has worked as a freelancer in East Africa and as a producer with CNN’s investigative and documentary unit.  After a career break to raise four children, she opened her own boutique production company outside Washington, D.C..  She is currently working on My Dear Children, her first independent documentary about the post WWI anti-Jewish massacres in Eastern Europe as told through a rare firsthand account.  She is the co-producer/director and writer with colleague Cliff Hackel.