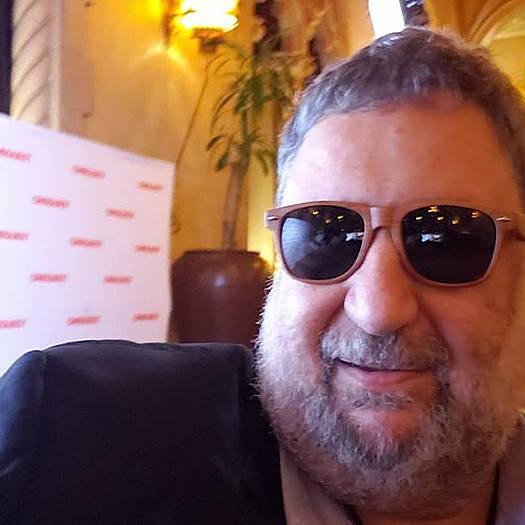 Bill Lichtenstein's award-winning documentary work in television, film and radio spans more than 45 years, and has been honored with more than 60 major journalism awards.

Bill created and was Senior Executive Producer of the national, weekly public radio series, The Infinite Mind, and was co-director and co-producer (as well as serving as director of photography) of the award-winning documentary film, West 47th Street, which won Best Documentary at the Atlanta Film Festival, and aired on PBS' P.O.V.

Prior to LCMedia, Bill worked for seven years for ABC News 20/20, World News Tonight and Nightline, where he produced investigative reports. His work, and that of LCMedia, has been honored with a Guggenheim Fellowship; a George Foster Peabody Award for Excellence in Broadcasting, TV and radio's highest honor; a Media Award from the United Nations; nine National Headliner Awards; four Gracie Awards from American Women in Radio and Television; and five Unity Awards in Media from Lincoln University of Missouri for coverage of minority issues.

Bill has written on politics, health issues and the media for such publications as The New York Times, Boston Globe, The Nation, Newsday, and the Village Voice. His feature articles appeared in The Sunday New York Daily News business section. Bill's 1992 investigative report for the Village Voice, "The Secret Battle for the NEA," received a National Headliner Award, and Bill's news photography has appeared on the front page of the New York Daily News and in the Baltimore Sun.

Bill is a member of the faculty of the New School for Social Research, where he taught courses from 1979 through 2006 on investigative reporting for TV and documentary film production.

A graduate of Brown University and the Columbia Graduate School of Journalism, Bill began his work in television at ABC and CBS Sports.