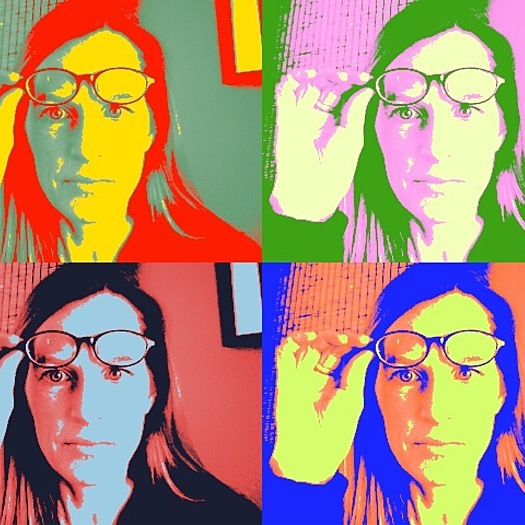 Lisa Blackstone is an Emmy-nominated director/producer/writer/editor and documentary maker based in Minneapolis, Minnesota. Blackstone was born and raised in the Chicago suburbs. After graduating from Goucher College in Towson, Maryland, she heard the siren song of the Midwest calling her home. Rather than return to the City of Big Shoulders, she migrated slightly northward to the City of Lakes...Minneapolis, Minnesota. It was there that she found inspiration and support for telling peopleâ€™s stories through television and documentaries. Her work has been seen nationally on PBS and several cable networks including Animal Planet, HGTV, and MSNBC. Blackstoneâ€™s documentary Polka Time was selected for the PBS/ITVS series Independent Lens. In addition, it screened at the Broad Humor Film Festival in Los Angeles where she was honored to receive the Audience Award for Best Documentary. Her other awards include the Unity Award in Media for her work on the lifestyle economics series Right On The Money!; the Science Journalism Award from the American Association for the Advancement of Science; and the Silver Award for Childrenâ€™s Programming from the National Education Association. Blackstone believes everyone has a story to tell. Her passion is sharing those stories with the world.