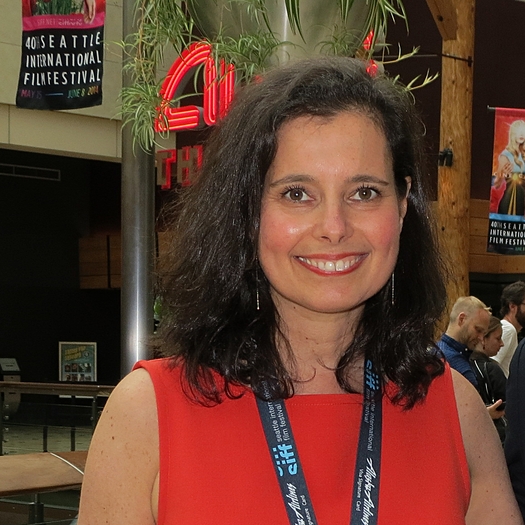 Laurel Spellman Smith is a two-time regional Emmy Award-winning producer for PBS, Showtime, Al Jazeera English and Link TV. She is the Co-Producer/Director/Writer of the documentary Oil & Water, funded by ITVS and the MacArthur Foundation, the film aired on PBS WORLD channel and is currently in film festivals around the world. Laurel is co-owner of Stir It Up Productions which also produced the award-winning documentary Busting Out. She grew up in Los Angeles and Kauai before making a home in Seattle. She has a degree in film and cultural anthropology from Evergreen State College and has traveled to more than 100 countries. She is also an annual juror for the News and Documentary Emmy Awards.
To see Laurel Spellman Smith's full profile (including skills, experience and contact information), you'll need to be logged in as a Professional.
Join or Log in