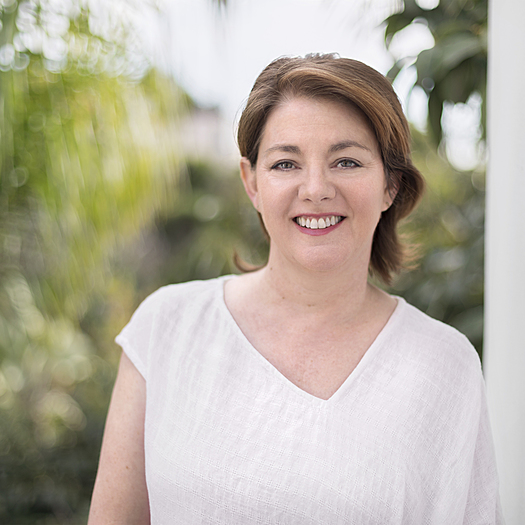 Laura Nix is a director, writer and producer working in non-fiction and fiction. She was nominated for an Academy Award for the short she directed, WALK RUN CHA-CHA in 2020. Laura also directed award-winning feature documentaries INVENTING TOMORROW, THE YES MEN ARE REVOLTING, and THE LIGHT IN HER EYES. She was named a 2018 Chicken & Egg Breakthrough Filmmaker, was awarded the Sundance Institute/Discovery Impact Fellowship in 2017, and is a former fellow at the MacDowell Colony and Film Independent. Raised in New York, but now based in Los Angeles, Laura is a film expert for the U.S. State Department’s American Film Showcase and a member of the Academy for Motion Pictures Arts and Sciences.

To see Laura R Nix's full profile (including skills, experience and contact information), you'll need to be logged in as a Professional.
Join or Log in