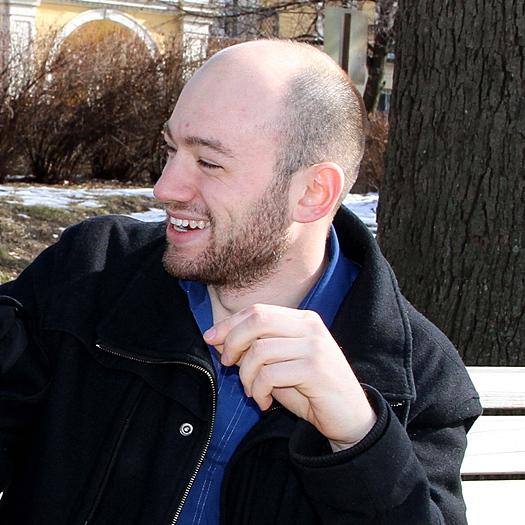 Lance has focused his career as a filmmaker and journalist on using non-fiction storytelling to advance environmental concerns, community-building and cross-cultural dialogue. As co-founder for Meridian Hill Pictures, Lance has directed and produced award-winning short documentaries complete with innovative outreach and engagement initiatives. He also has extensive outreach and volunteer organizing experience working as a staff field organizer during the 2008 presidential campaign. As a journalist, Lance has written on news, music, film, arts and culture, for a variety of newspapersâ€”including the Pulitzer Prize-winning alternative newsweekly, Willamette Week in Portland, Oregon. Lance has taught English to children orphaned by HIV-AIDS in Addis Ababa, Ethiopia, where he helped to co-found a summer language institute with the Ethiopian NGO Hope for Children. Lance is a Maryland native and graduate of Dartmouth College with a major in Asian and Middle Eastern History and a minor in Film. He has traveled, studied and volunteered throughout Honduras, Mexico, China, Japan, Denmark, Spain, Israel, the Palestinian Territories, Jordan, Turkey, and Morocco. He is the author of Great Ancient China Projects You Can Build Yourself, a childrenâ€™s book selected to the American Booksellerâ€™s Association Fall 2008 Indie Next List.
To see Lance Kramer's full profile (including skills, experience and contact information), you'll need to be logged in as a Professional.
Join or Log in