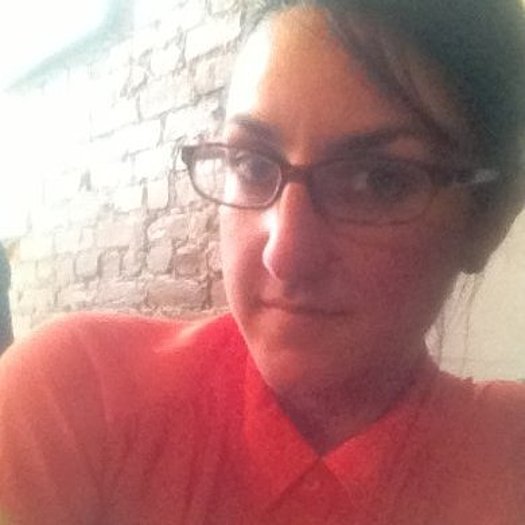 Sara Booth is a NYC based editor, recently relocated to San Francisco. Films she cut have screened in numerous festivals here and abroad. Of Kites and Borders won Best Documentary Feature at its US premier at the San Diego Film Festival (2013) and its Mexico premier at DocsDF (2013.) Slate premiered at New Directors/New Films (2010). 6am won a Student Academy Award (2006). Tijuana Nada MÃ¡s was nominated for best documentary by IDA Documentary Awards (2007) and was selected for the IFP talent campus (2008). Water Flowing Together, which she assistant edited, premiered at Silverdocs and went on to win the Jury Prize at the Dance on Camera festival (2008). In 2009, she worked on several promotional videos for WITNESS the human rights advocacy group with Lilibet Foster and Sandrine Isambert. She also cut an episode of National Geographic Channel MegaStructures - Inside a Super Casino with Jonathan Stack. Currently she is working on Somewhere in the Middle, Lanre Olabisi's second narrative feature. She also enjoys cutting trailers and fundraising trailers for independent filmmakers such as Doug Block, Lori Cheatle, Jeremiah Zagar, Carmen Vidal, Yolanda Pividal, Cyril Christo & Marie Wilkenson and Amy Hobbe. From 2008- 2013 she was the senior editor at DB Productions, a NYC based production company based out of the branding firm DeSantis Breindel. There Sara has had the pleasure to edit for directors Xan Parker, Ross Kaufman, Kristi Jacobson, Ivy Meeropol, Peter Gilbert, Dan Gold and Dru DeSantis. Working primarily on short documentaries and branding films for the web, for clients such as the Robert Wood Johnson Foundation, Sara brought a commercial polish to her documentary work, and a documentarianâ€™s authenticity and heart to her commercial and corporate work. Many of these short films have won accolades, including W3 Awards (2013, 2011 and 2010), MarCom Award (2010) and Davey Awards (2010). Sara is also dedicated to film education. She is currently on the board at the Digital Film Academy where she taught editing from 2002- 2006. She ran a youth summer film program at the Mailman School of Public Health at Columbia University, where she had been a filmmaker in residence from 2003-2005. She has also taught at Film Video Arts and lectured at the Ghetto Film School. During this time she was a certified instructor for both Avid and Apple.
To see Sara Booth's full profile (including skills, experience and contact information), you'll need to be logged in as a Professional.
Join or Log in