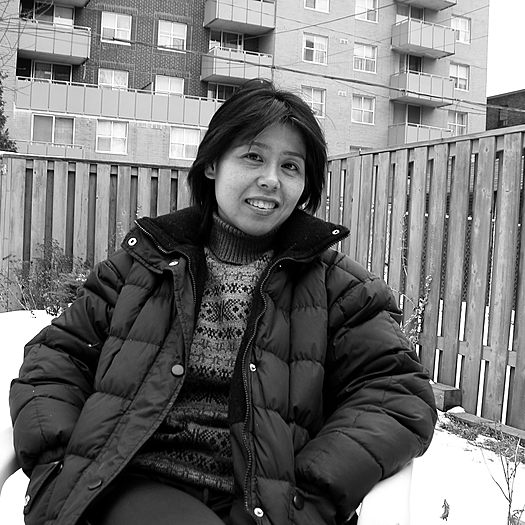 Kyoko Yokoma is a documentary filmmaker, cinematographer, writer and editor who has studied and worked in New York, Istanbul, Toronto as well as her native country Japan.

Kyoko has won many grants from art councils in Canada and also from Japan Foundation to make films. She holds MFA in Documentary Media and B.A. in sociology and political science. She lives in Richmond Hill, Ontario, north of Toronto.