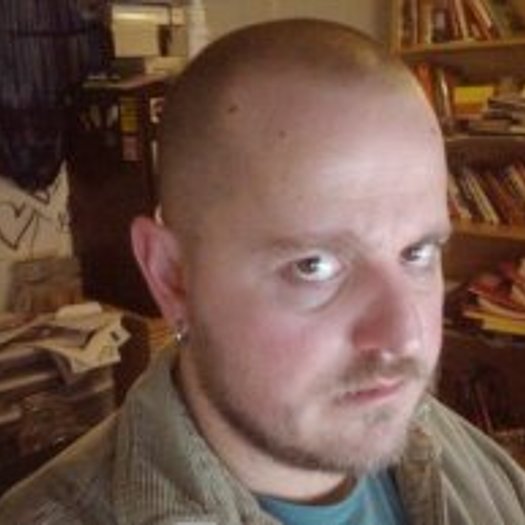 Kyle Harris is an independent filmmaker, curator, writer, and instructor at the Colorado Film School, a program of Regis University and The Community College of Aurora. He received his Masters of Fine Arts from The School of the Art Institute of Chicago. His award-winning videos have been exhibited on television, in galleries and museums, and in film festivals including The Chicago Underground Film Festival, The Athens International Film Festival, The International Festival of New Film in Split, Croatia, and at Anthology Film Archives. Kyle serves on The Board of Directors for Working Films, an international organization linking nonfiction film to cutting edge activism. Serving as a Board Member, Acquisitions Manager and Interim Programming Director at Free Speech TV, he curated and produced documentaries and news series and programs. His writings about film and video have appeared in publications such as The Journal of Film and Philosophy, Clamor Magazine, and Realizing the Impossible: Art Against Authority. He has served on the board of Public Communicators Incorporated and The Colorado Anti-Violence Program. He has facilitated film and video workshops and classes at Columbia College, Video Machete, Chicagoâ€™s After-School Matters, and spoken on panels at ImagineNative, Frameline, Allied Media Conference, and The United States Social Forum. Since 2000, he has collaborated with Independent Media Centers in Chicago, New York, Denver, Atlanta, and Miami and in 2001 co-founded and curated Discount Cinema, a Chicago-based, nomadic microcinema. He is currently in production on a documentary about the Underground Syringe Exchange of Denver and developing a documentary about the land-rights struggles of acequia farmers in the San Luis Valley.
To see Kyle Harris's full profile (including skills, experience and contact information), you'll need to be logged in as a Professional.
Join or Log in