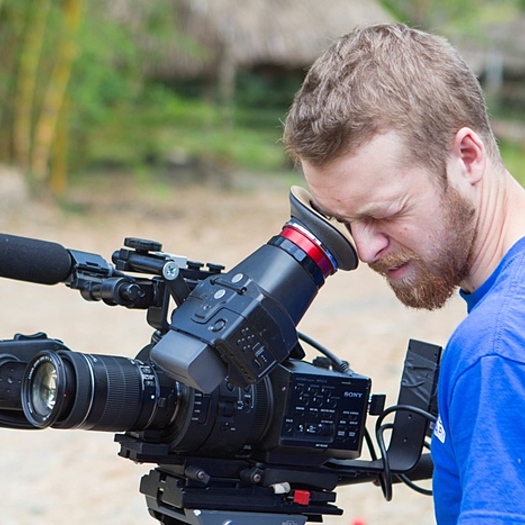 Kurt is located in Brooklyn, New York where he is working as a freelance cinematographer, AC, DIT, editor, etc. He is also directing a feature-length documentary about a rural community in Panama that doesn't have access to freshwater titled From Mass to the Mountain. Kurt has an MFA in Documentary Studies & Production from Hofstra University and a BFA in Film from the University of Wisconsin-Milwaukee.