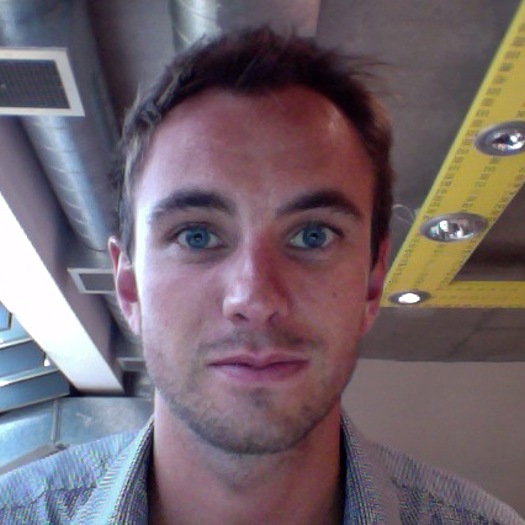 Kristian joined Agile Films in the summer of 2008 to oversee the establishment of the feature film department. With responsibility for Agile's Â£100,000 annual development fund, he has pulled together a varied slate of feature film projects across all genres, and established Agile's reputation for developing commercially viable, yet culturally valuable projects from emerging writers and directors. As head of talent, Kristian is responsible for bringing an array of award-winning young directors to the Agile roster, including BAFTA nominees Mikey Please and Michael Pearce, and Screen International 'Stars of Tomorrow' Tom Judd and Mahalia Belo. In 2012, he produced Agile's documentary feature, 'NEXT GOAL WINS'. He had previously spent three years as Sales Manager at ContentFilm International, where he worked on films by major directors, including Paul Verhoeven, Peter Greenaway, Andrea Arnold and Mike Judge, and experienced the cut and thrust of the international film market at first hand. He started his career in the Television department of the William Morris Agency in London.
To see Kristian Brodie's full profile (including skills, experience and contact information), you'll need to be logged in as a Professional.
Join or Log in