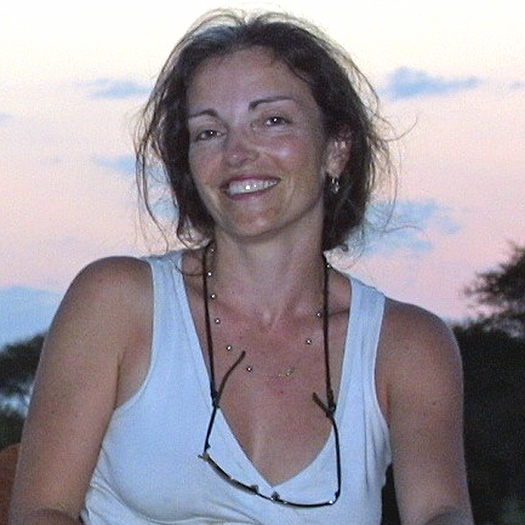 Kathryn Pasternak is an award-winning producer/director and writer of documentaries. During her 15 year tenure at National Geographic Television, she received 2 NATAS Emmy Awards for her supervision of WOLF PACK and PREDATORS AT WAR. She also was nominated for producing HYENA QUEEN, and nominated again as the Executive Producer of SWAMP TROOP. Now Pasternak runs her own small production company, adding shooting and editing to her cadre of skills.
To see Kathryn A. Pasternak's full profile (including skills, experience and contact information), you'll need to be logged in as a Professional.
Join or Log in