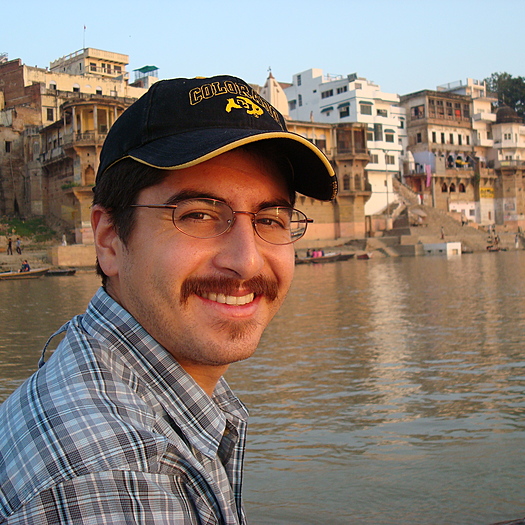 Over the past five years I've traveled and worked with documentary film teams in, Ethiopia, Vietnam, Israel, Japan, Taiwan, Morocco, Ireland, France, England, Mexico, India and all over the United States. Being able to find the right coordinators and connections on the ground to navigate cultural issues that arise during filming is something of a specialty of mine and something I think that separates me from the pack of production coordinators. Along with my double major in Middle-Eastern Studies & Film/TV production from New York University and my practical know how--(from solar powered battery chargers to dealing with PAL) I make a good addition to any production team. I've recently been living in India for the last three months and have particular contacts there.
To see Keir Moreano's full profile (including skills, experience and contact information), you'll need to be logged in as a Professional.
Join or Log in