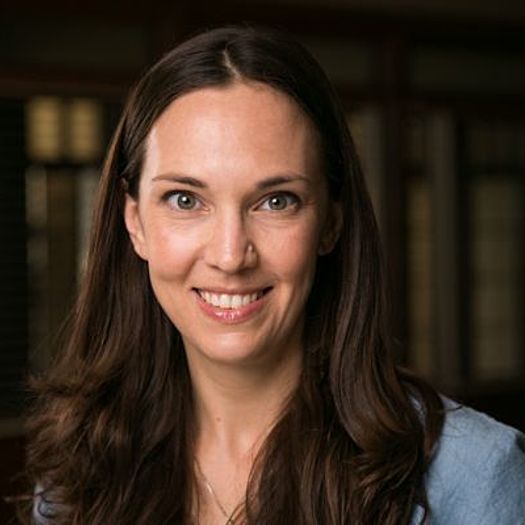 Kristin Lesko is an independent documentary film producer based in Central California. With over thirteen years of experience, she has contributed to many award-winning projects with respected filmmakers that have been viewed by audiences around the world. Most recently, she was co-producer on the Oscar-nominated film OJ: Made in America (2016) for ESPN 30 for 30. Kristin began her film career working with veteran documentary filmmaker, Stanley Nelson, on a variety of films for public television including Jonestown: The Life and Death of Peoples Temple (2006), Sweet Honey in the Rock: Raise Your Voice (2005), A Place of Our Own (2004), and The Murder of Emmett Till (2003). In 2008, she co-produced the Oscar-nominated film Operation Homecoming: Writing the War Time Experience. Her other projects include MAKERS: Women in Politics (2014), We are Legion: The Story of the Hacktivists (2012), Tales of the Waria (2011), and The Powerbroker: Whitney Young’s Fight for Civil Rights (2010) as well as projects for Bloomberg TV and The Climate Reality Project. Kristin is also an experienced archival footage researcher and contributed to Sundance Film Festival documentaries We Live in Public (2009) and Rebirth (2011). Kristin is currently a producer on The Human Trial – a film about type 1 diabetes – with Lisa Hepner.