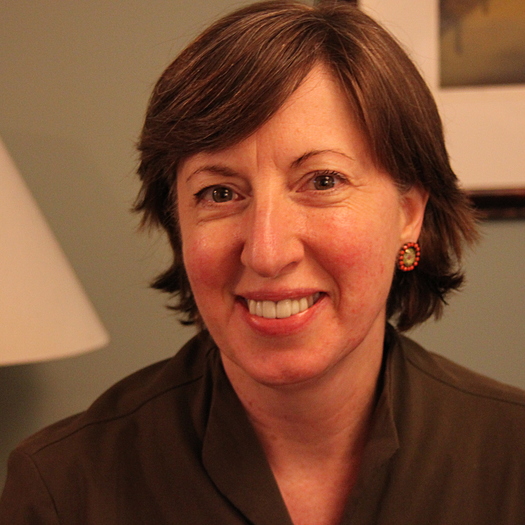 Karen Kenton is a Senior Program Officer in the National Endowment for the Humanities Division of Public Programs, which supports television and radio programming, museum exhibitions, library programs, community conversations, and digital projects for the public.  Prior to joining NEH in 2011, Karen worked for 15 years in public television. As a project executive in National Programming for WETA, she led film projects distributed by PBS and accompanied by multiplatform public engagement campaigns.  Karen was the Executive Producer of various projects, including Through Deaf Eyes (Erik Barnouw Prize, DuPont-Columbia Award), and managed WETA co-productions with Florentine Films, including JAZZ, The War, Ken Burns American Stories, and The National Parks: America’s Best Idea.  From 1990-1996, Karen was a freelance producer. She earned an MLS from the University of Maryland in 2011 and teaches a documentary film studies course at Gallaudet University.