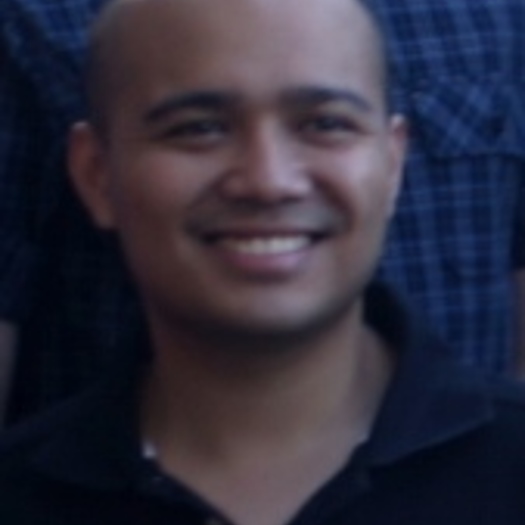 RAYMUND GERARD C. CRUZ (aka. Blonski) is a graduate of DLS-CSB, majoring in Production Design. In his sophomore year, he was introduced to what would be his focal interest in the arts, FILM. He saw in it the avenue for expression and means of refreshing communication. From then on, his immense passion and curiosity for films deepened. Together with MARTIN CABRERA, the formed KINO EYE - the first film organization in DLS-CSB. The group hosted screenings, seminars and workshops that were open to student who were interested to participate. Since graduation, he has been part of numerous film workshops and a substantial body of work. He now has opted to focus on documentaries. His latest documentary THE GOLDEN SCHOOL was part a one-year intensive workshop, organized by the GOETHE INSTITUTE- MANILA, NATIONAL COMMISSION OF THE CULTURE AND THE ARTS and the INDEPENDENT FILMMAKERS COOPERATIVE.

To see Raymund Gerard C. Cruz's full profile (including skills, experience and contact information), you'll need to be logged in as a Professional.
Join or Log in