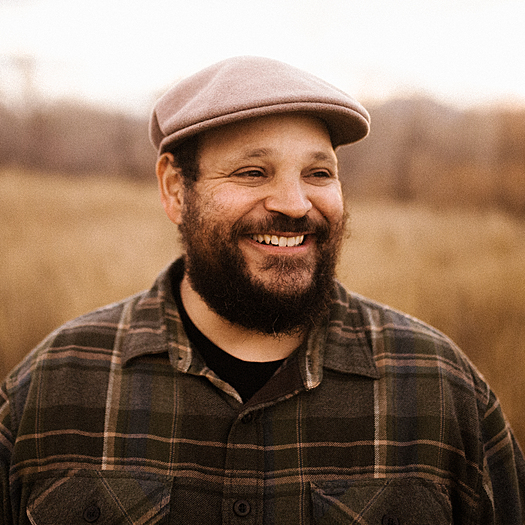 I'm a documentary editor with over 14 years of experience. My editing credentials include the Emmy Award winning A Lion in the House, which premiered at Sundance before airing nationally on PBS; and Burn, the audience award winner at the Tribeca Film Festival. Recently I've been working on the upcoming Life After Life, which is scheduled for release later this year. I’ve also edited short pieces, such as, trailers, 30-minute television shows, and promos. You can learn more about me here, (www.kingjones9000.com).