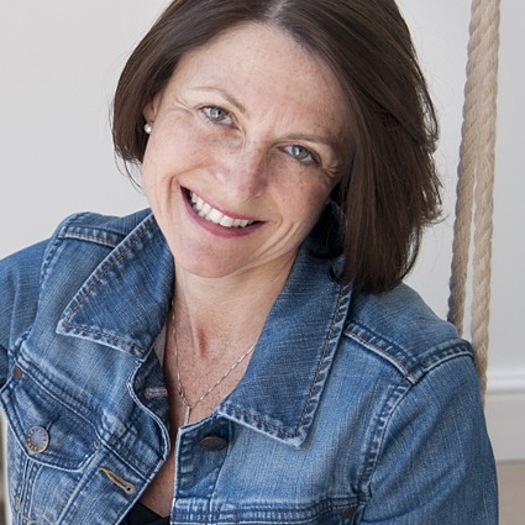 About Katinka Blackford Newman I am a freelance documentary filmmaker, a single mum and live in London. I studied drama in Paris and at Warwick University where I directed a number of theatrical productions. After graduating, I joined the BBC as a researcher on the flagship programme Thatâ€™s Life where I won the Consumer Journalist of the Year Award I joined BBC Documentary Features and in 1994 was given a break to make my first documentary. Caralineâ€™s Story for 40 Minutes told the tragic story of a 30-year-old girl starving herself to death. The cameras captured the shocking reality of her binging and purging and it won the Mental Health Media Award. I spent a year working in BBC News and Current Affairs on Public Eye and Here and Now until my next documentary break. Cut Price Package for ITV followed a group of British women going to Poland for cheap plastic surgery. The film showed how some women believe that transforming the physical will change their lives. I was series director on ITVâ€™s Looking for Love, a docusoap about singles in search for romance. Then series director on a programme about poverty and health for BBC Scotland. Channel 4 commissioned me to make a film based on a book by Los Angeles based writer Laura Doyle. Surrendered Wives, following women surrendering to their husbands received wide critical acclaim. I was commissioned by ITV to make A Murder in the Family, which followed a mumâ€™s journey to the Philippines to bring her daughter in law to justice for murdering her son. Sadly it was a pyrrhic victory for mum Margaret who realised that revenge wasnâ€™t going to bring her son back. Channel 4â€™s Half Ton Man for Bodyshock got 5 million viewers and was Discoveryâ€™s highest rated ever show. As well as telling the story of the worldâ€™s heaviest people, I examined the psychology and science of overeating. The Woman Who Couldnâ€™t Stop Lying for BBCâ€™s One Life was nominated for a Broadcast award. I befriended the protagonist in prison and the film was an intimate portrayal of this charismatic woman with a bizarre personality disorder. In 2006 I directed on Raw TVâ€™s first series of the Grierson winning series Locked Up Abroad Subsequently I made seven films shot around the world, one of which was nominated for an International Emmy. I became able to direct full drama crews in challenging environments and worked on a number of drama/doc series including Darlow Smithsons I Shouldnâ€™t Be Alive and Oxford Scientifics Fatal Attraction. Learning the art of storytelling through drama has added enormously to my skills as a director. I am always inspired by extraordinary stories of ordinary people. I aim to bring sensitivity, authenticity and a sense of humour to their stories and to the production process.