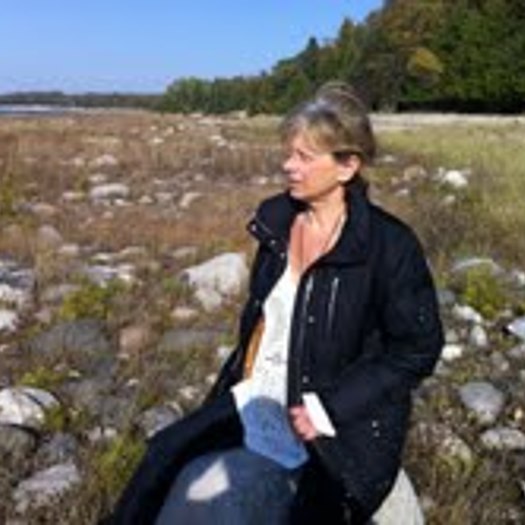 Journalist for decades, starting in Chicago on the "blood-and-guts" crime assignments at City News Bureau, publishing in Chicago Tribune, Chicago magazine, The Reader...later moved to Los Angeles working for The Orange County Register, later founded the Mt. Wilson Observer. After seeing a group of flamencos performing in a little club on Sunset Boulevard with scant audience, I was touched by their hunger to perform this art no matter what and wanted to explore this. I studied at Film Independent labs, seminars at IDA, and was accepted to Werner Herzog's Rogue Film School in 2010. I also learned from the intelligent & talented KUMPANIA crew, including cinematographer Avi Cohen. Some stories demand to be told via film - Kumpania is one of these.
To see Katina Dunn's full profile (including skills, experience and contact information), you'll need to be logged in as a Professional.
Join or Log in